Recently, according to Japanese media reports, TSMC, the world's largest semiconductor foundry, announced that it plans to establish a test production line by the end of 2021 to produce 2nm process semiconductors. At the same time, TSMC has also formulated a plan to build a large-scale 2nm production plant. 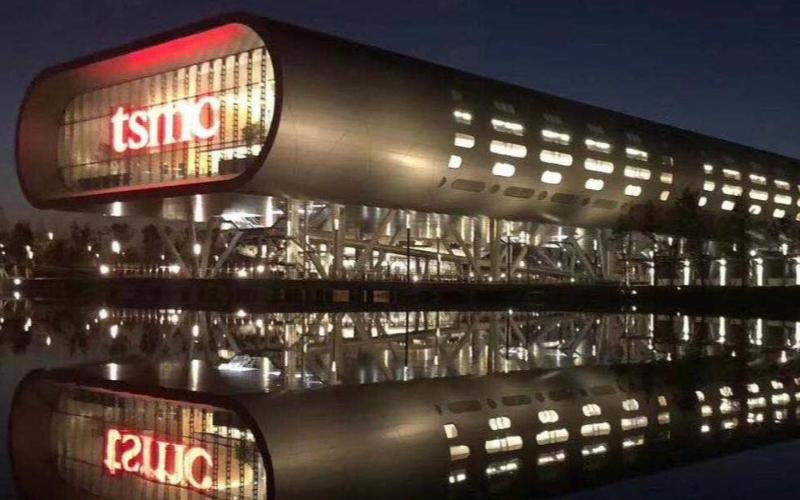 TSMC CEO CC Wei announced this plan at the latest technology trend briefing held online on June 2. Some insiders predict that this move will allow TSMC to further expand its competitive advantage with Samsung Electronics and strengthen its high-end Monopoly in the semiconductor market.

At present, the competition in the field of semiconductor advanced process is heating up, and the 5nm process is also the most advanced process currently mass-produced by TSMC. These processes have been applied to many products, such as the iPhone 12 series.

TSMC announced plans to launch 3nm and 2nm products, which will have better performance than 5nm products. At the same time, the factory said that it will start mass production of 3nm processes in Tainan, southern Taiwan, China in the second half of 2022.

TSMC also stated that it will build a test line for 2nm products in Hsinchu, where its headquarters are located, and the new plant will soon begin construction, and it has plans to purchase a new site.

As the world's largest semiconductor foundry, and the only company that can mass produce 5nm chips at present, the smooth development of its 2nm process has also surprised the industry.

In addition, at the meeting, TSMC said that it will spend 12 billion U.S. dollars to build a chip factory in Arizona, USA. There is news that the factory is already under construction. At the same time, TSMC revealed that US factories will begin mass production of chips using 5nm technology in 2024.

At present, the US government has provided 54 billion U.S. dollars to subsidize chip companies to build factories in the United States. In addition to TSMC, Intel and Samsung are among them. According to the plan, TSMC will build 6 factories in Arizona, the USA in the next 10-15 years.

CC Wei, CEO of TSMC, said that the company has developed a 5nm chip manufacturing technology that can be used in bicycles to support functions such as AI, but this technology is difficult to alleviate the current shortage of automotive chips because now Most of the missing are chips with outdated technology.

In addition, TSMC also stated that the 3nm process is progressing in an orderly manner, and the goal is to start mass production at the Fab 18 factory in Taiwan in the second half of next year.