Global 8-inch wafer production capacity has surged, and mainland China will account for 18% by the end of the year 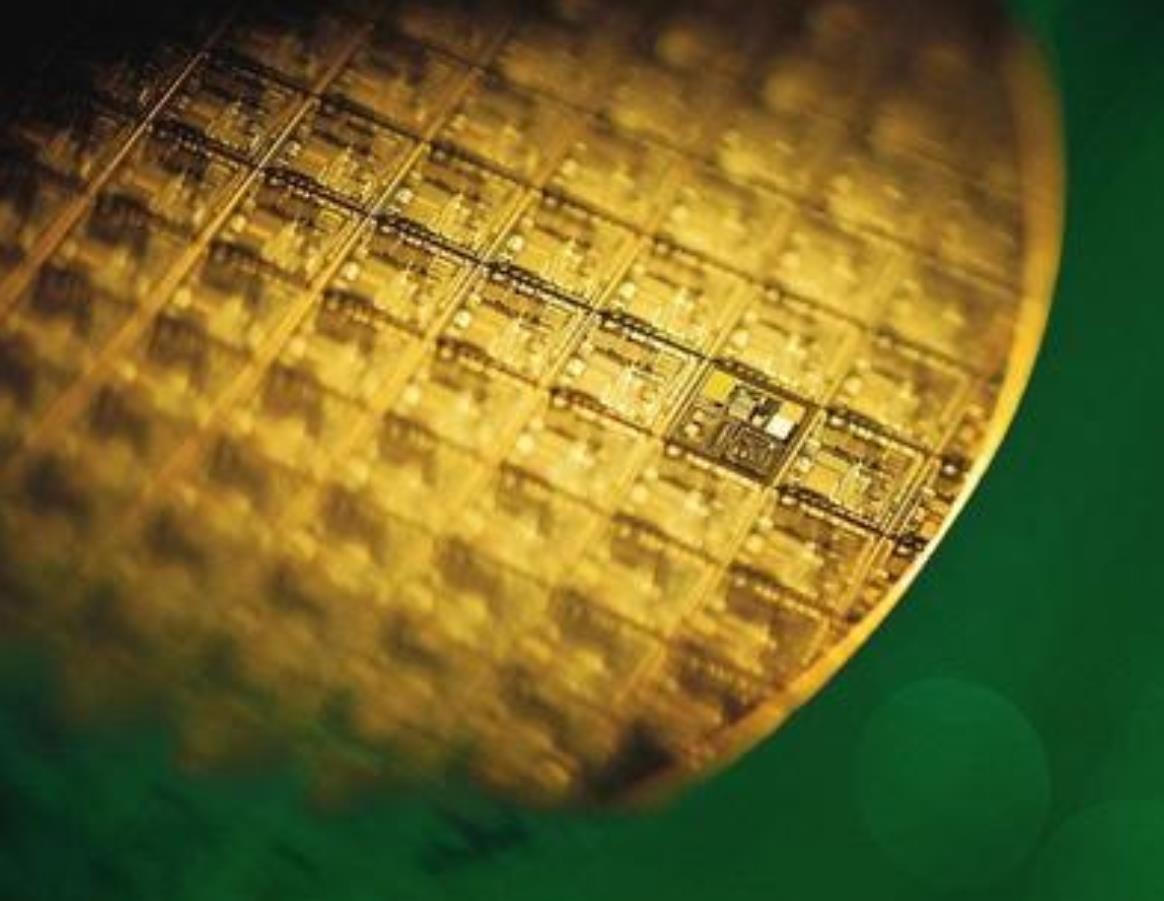 Although as the chip technology becomes more and more advanced, the size of the wafer is getting larger and larger, because the larger the size of the water, the lower the cost of the chip, so we see that the wafer is slowly changing from 6 inches to 8. Inch, then change to 12 inches and then move towards 16 inches.

At present, 12-inch wafers have accounted for 80% of all wafers in the world, and 8-inch and 6-inch wafers are becoming less and less. However, the global chip shortage starting in the second half of 2020 has shown that there is still a huge vacancy in the 8-inch wafer market.

Therefore, the 8-inch wafer production capacity has ushered in a big explosion. According to SEMI data, by 2024, it will reach a new high of 6.6 million pieces per month, which will increase by 17% compared to 2020.

So what is the significance of this for China Core? We know that mainland China is relatively backward in terms of chip technology, and more of it is concentrated on mature technology, especially on 8-inch wafers.

And China is the world's largest consumer market. Consumer electronics, communications, computing, industry, automobiles, etc. all require 8-inch wafers, and 8-inch wafers are also the most cost-effective, so it is foreseeable that the country will mature in the future The self-sufficiency rate of the chip will be greatly improved.

Of course, there are also people who worry that if everyone expands 8-inch wafers in this way, it will lead to overcapacity in a few years. From the perspective of global production capacity, this may be possible, but the Chinese market does not need to consider this issue at all.

According to Wu Hanming, an academician of the Chinese Academy of Engineering, “If development is not accelerated, the gap between China’s chip production capacity and demand in the future will be widened to at least the capacity of 8 SMIC’s.” Therefore, there is no overcapacity in the Chinese market. Will be missing.